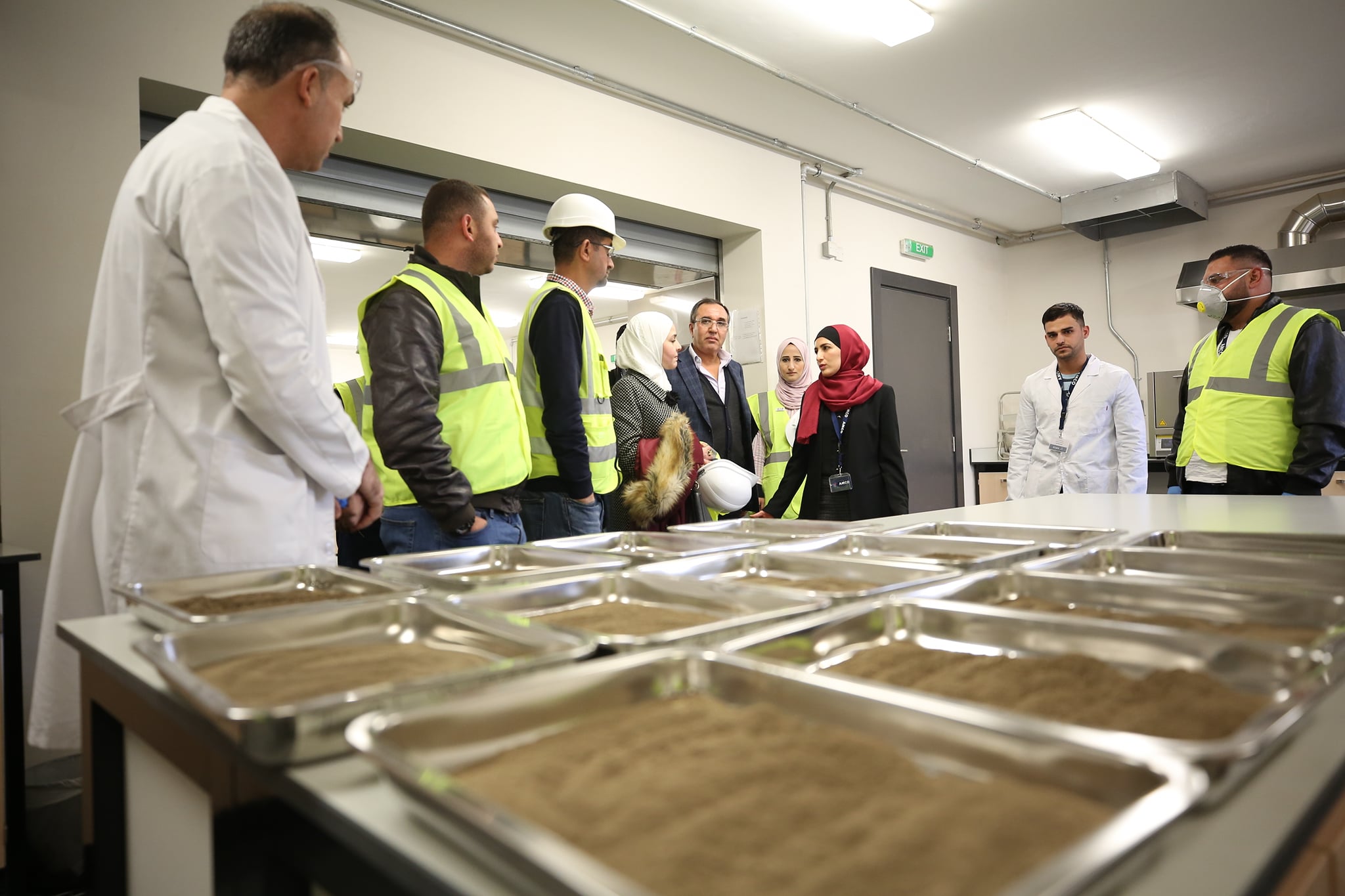 Jordan has one of the largest oil shale deposits in the world which is estimated to be c. 70 billion tonnes.

APCO is constructing the first oil shale fired power station and open-cast mine in Jordan. The Project site is at Attarat um Ghudran, approximately 110 km south-east of Amman. The construction of the 470 MW (net) oil shale fired mine mouth power plant and mine opening works are currently in progress with the first unit scheduled to commence commercial operations in mid-2020.

The Project is the largest inward foreign investment into Jordan and creates more than 1,000 long term job opportunities for Jordanians. It is also the first project that utilize indigenous oil shale resource and is very important strategically in terms of energy security as it will contribute towards reducing Jordan’s reliance on imported gas.
AMCO is an affiliate of APCO responsible for the mine opening works during the construction period and for the supply of oil shale supply to the power plant during the operations period.